In 2007, Hank Green along with his brother John, tried a Youtube experiment - for an entire year they made a video a day together - which they thought was a dumb idea. To their surprise, these videos quickly led to millions of fans. Eleven years later Green has harnessed his popularity to focus on what's important to him and now oversees a video company that produces popular Youtube educational content, has raised millions of dollars for charity, founded the world's largest conference celebrating online video, and now written his first novel, An Absolutely Remarkable Thing.  In this episode, Hank talks about his first novel, how his life parallels his main character’s, and why taking risks is the best way to learn. 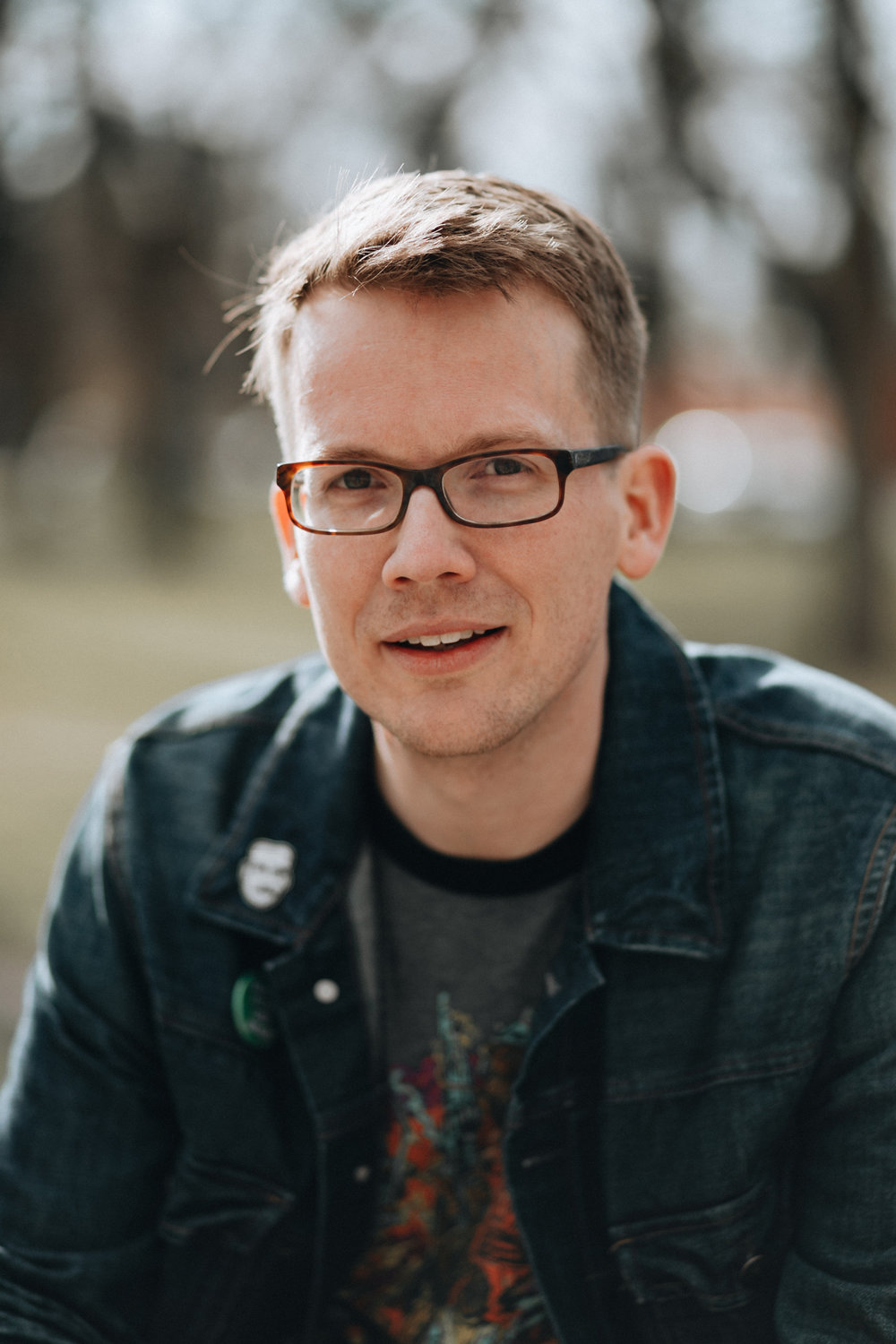 Available at Apple Podcasts
Posted on October 3, 2018 by Jennifer Brennan.