Despite having endured a terrible year in the aftermath of her Trump photo controversy, the hilarious comedian kept everyone in the studio laughing. Kathy Griffin is without a doubt a survivor. She talks to Michael about her long road to success and hitting it big, how she became so driven (including her fears about being broke), and how her tough exterior masks her sensitive side. 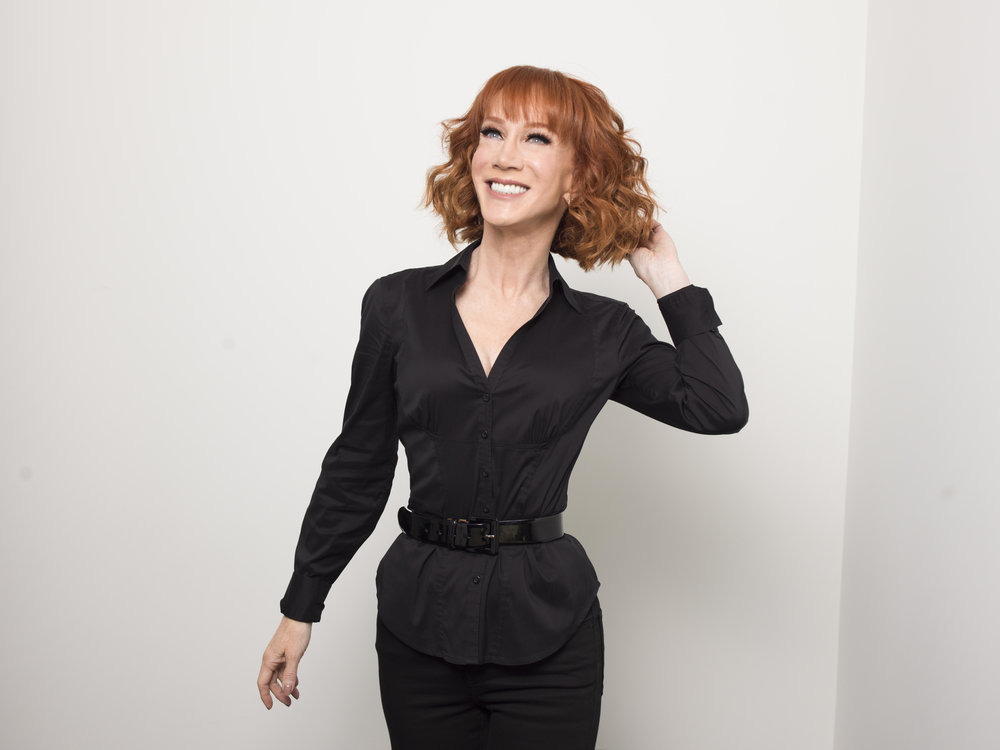 Available at Apple Podcasts
Posted on January 9, 2019 by Jennifer Brennan.